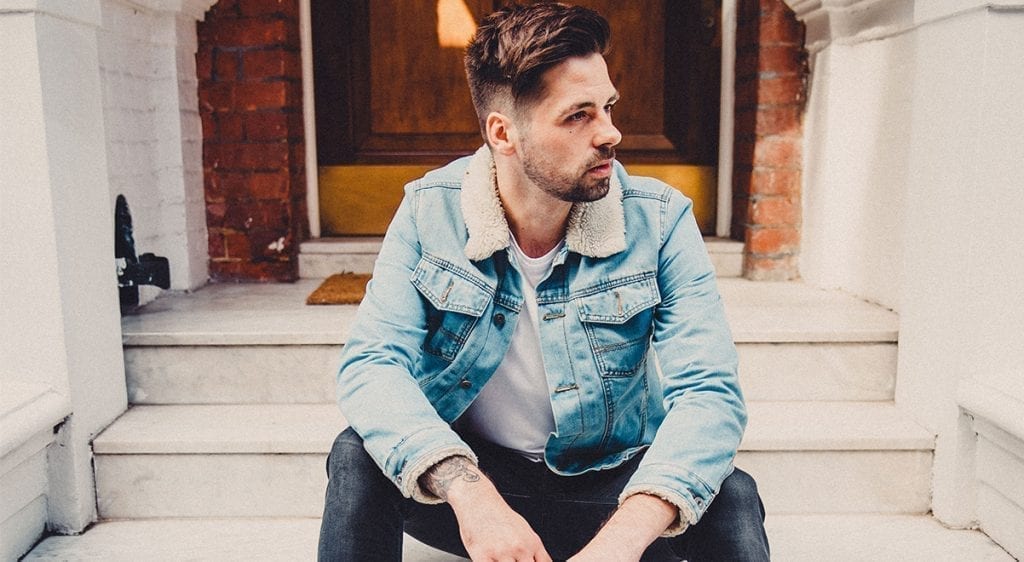 X-Factor winner Ben Haenow is coming to Chester.  The platinum-selling singer-songwriter will be performing in an intimate gig at Abode Hotel in Chester on 20th April.

Ben won fans in the 2014 series of X-Factor with his raw, husky voice and soulful style and he’s back with a new album, Alive. The singer, who has performed with the likes of Ed Sheeran, Queen and Kelly Clarkson will be performing a special line up of his hit singles in Brasserie Abode on the 5thfloor of the Chester city centre hotel.

The event is one of a series of live music events being hosted at the hotel which feature a handpicked selection of music artists, from stand-out jazz sessions to live soul and funk performances.

Abode’s Sales Manager, Nicola Fell has said, “We’re really excited about Ben Haenow coming to perform. It’s promising to be a great night and because we like to offer something a bit different, we’re offering 3 ticket types including a VIP Meet & Greet option for those who would like to make the night really special.  When Ben’s live performance finishes there will be a DJ so guests can continue to party until the early hours.”

The concert will take place over the Easter weekend which also coincides with the Taste Cheshire Food and Drink Festival taking place at Chester Racecourse.  Nicola added, “We’re hoping people will make a weekend of it and enjoy the festival in the day then relax with some great live music in the evening. It’s fantastic to have so much going on in Chester over Easter.”

B & B and Guest Houses